Rudolf Diamant was born on April 20, 1880, in Vienna, Austria-Hungary. Rudolf was the youngest of eight children born to Moritz Diamant and Anna Diamant (née Bohenzky). Moritz was a goldsmith. In 1892, the family changed their surname from Diamant to Deman. Further, family members officially left the Jewish faith group in the two decades following the name change. Rudolf left in 1902, with his brothers Leopold, Ludwig, and Viktor leaving in 1907, 1910, and 1902, respectively. 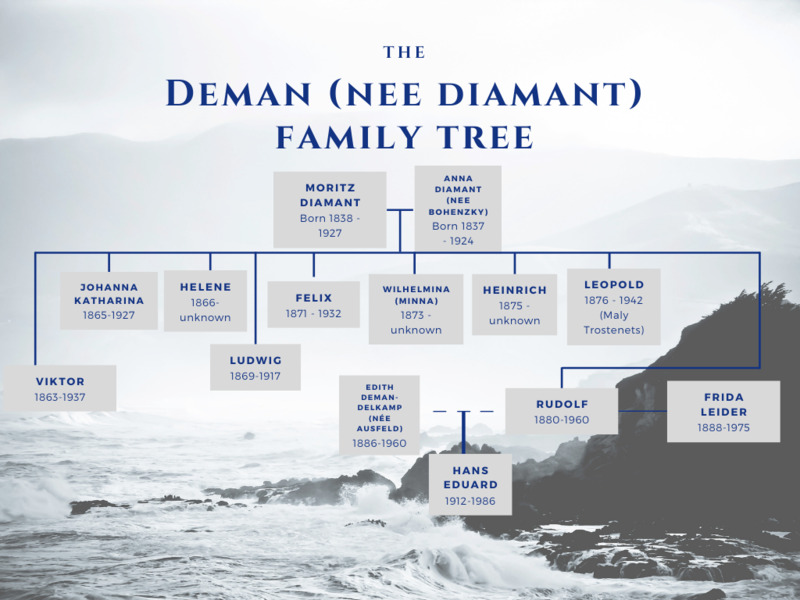 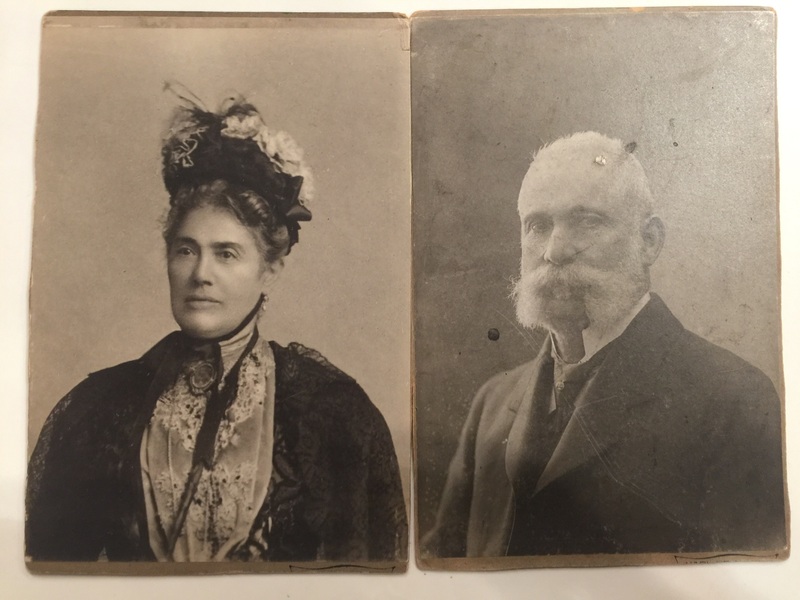 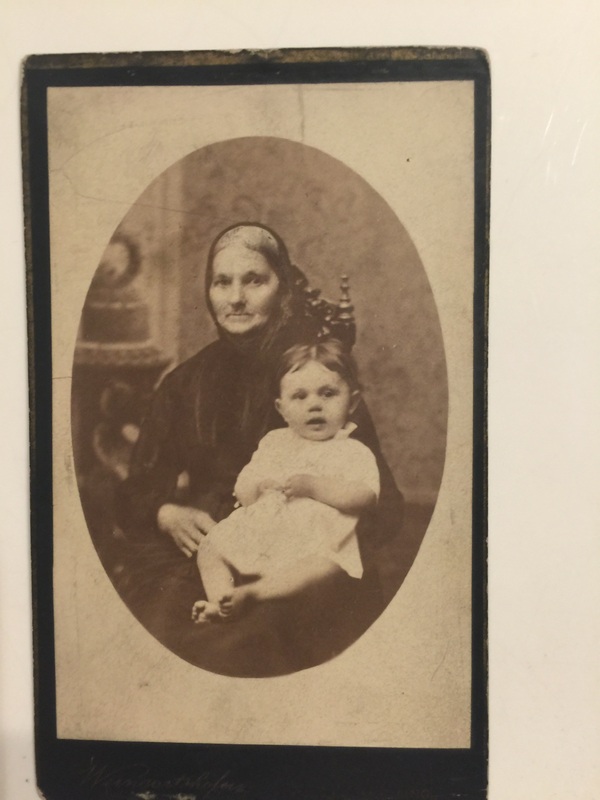 Rudolf with Frau Vögeli, a caregiver

Rudolf as a child with his caregiver, Frau Vögeli

Rudolf graduated from the Vienna Conservatory in 1898 with distinction, having studied under famous Austrian violinist Jakob Moritz Grün. Deman spent three years in the Austria-Hungarian military, from 1898-1901. Afterwards, he was the concertmaster at the Lviv (German: Lemberg) Theatre of Opera and Ballet in modern-day Ukraine, but contemporaneously the Austria-Hungarian Empire. Deman remained in that position until 1908.

The History of Telecommunication

A German documentary on radio and telecommunications, featuring a brief clip of Deman playing the violin, beginning at 5:58.

Starting in 1908 until 1918, Deman was the concertmaster for the opera at the Badishes Staatstheater Karlsruhe. During his stay in Karlsruhe, he married his first wife, actress Edith Deman (née Ausfeld) in 1911. On stage, Edith went by Edith Delkamp. The two welcomed a son, Hans-Eduard, in 1912. 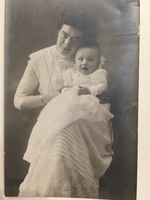 Deman played at the world-famous Bayreuth Festival for the first time in 1914, marking his success as a concertmaster and violinist. Since its original opening in 1876, the Bayreuth Festival has been held annually in Bayreuth, Germany, and showcased performances of famous German composer Richard Wagner's operas. The festival was started by Wagner himself, and after his death, his widow Cosmina ran it before Wagner's son Siegfried took over in the early 20th century. After Siegfried's death, his wife Winifred took over, and ran the festival from the 1930s into the Nazi era.

Rudolf with friends before WWII

Rudolf (far right) with friends before the war.

After a brief enlistment in the Austrian Army for WWI, Rudolf Deman, Edith, and their son moved to Berlin where Deman became a concertmaster for the Berlin State Opera in 1918. He became a professor at the Hochschule für Musik Berlin during the early 1920s.

Deman met his later wife, famous opera singer Frida Leider for the first time in 1923 at the Waldoper Festival (Forest Opera) in Sopot, Poland. The two were married in 1930, after Deman's divorce with Edith in the late 1920s. After Leider and Deman married, he accompanied her on several international tours. The two were in New York together in January 1933, when the Nazis took power in Germany.