Rudolf Deman survived the Holocaust in Swiss exile, while his son survived in a British POW camp in Egypt. After the war, they both returned to Germany.

Deman returned to Berlin in 1946 to reunite with Frida Leider. A few years after his return to Berlin in 1949, he once again became a professor at the Hochschule für Musik Berlin, though he had begun teaching at the school again immediately upon his return from Switzerland. He retired in 1953.

Portrait of Rudolf Deman After the War

A portrait of Rudolf Deman painted by his wife Frida Leider after the war.

A copy of Rudolf Deman's Federal Cross of Merit, 1st Class, awarded by the West German government on April 2, 1955, in Bonn. 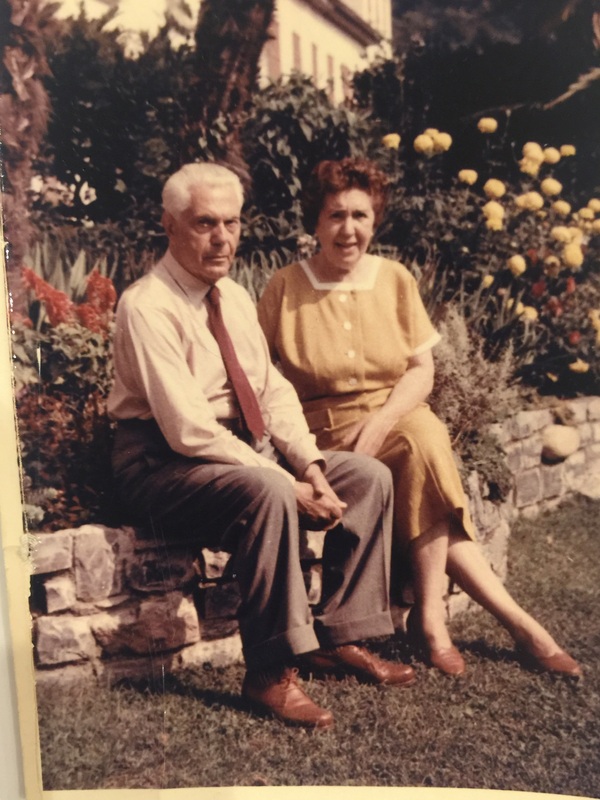 Rudolf and Frida, After the War

A photograph of Rudolf and Frida after the war.

Rudolf Deman died in Berlin on March 19, 1960, one month before his 80th birthday. He is buried in Berlin today, in what is now a part of the Berlin-Westend district. Frida Leider survived him by 15 years, passing away in 1975. They are buried next to each other in a Grave of Honour (German: Ehrengrab) of the State of Berlin, given with late recognition in 1978, and renewed in 1999.

Hans-Eduard went on from working with the British immediately after the war and acted as a German consul in Karachi, Kuala Lumpur, Montreal, Osaka, and New York over the course of his life. He passed away in 1986.

A photograph of Hans-Eduard and his son from the 1970s.

This exhibit was made possible by the generous contributions, both of material and information, of the Deman family. One of their contributions was sheet music that Rudolf Deman wrote, for a song called "Morgengrauen" (Daybreak). What follows is an audio recording of that music played on piano, as a concluding note on which to complete this narrative.

Dedicated to Prince Emil zu Schoenaich-Carolath, and music set to a poem by the prince.