Welcome to Victorian Things, an exhibition that brings material objects to life within a virtual space. Victorian Things emerged from the Crafting Communities project, which brought together librarians, curators, artists, and scholars from various disciplines to create meaningful encounters with material culture at a time when teaching and learning were moving online due to COVID-19.

The objects collected here were featured in a series of roundtables that invited presenters to share their work on one Victorian object, offering opportunities for scholarly exchange among participants and across objects. The pages in this exhibition preserve some of what was shared at the roundtables, while subject tags at the bottom of each page make connections between objects.

Though featuring a much smaller selection of things than Asa Briggs's Victorian Things, this exhibition might be approached as a twenty-first-century addition to that earlier study—now digitized and hyperlinked. 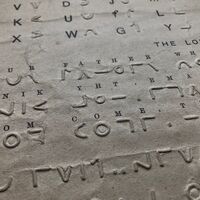 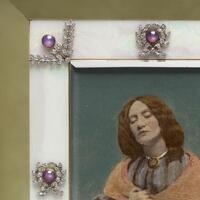 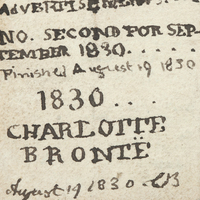 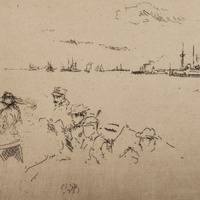 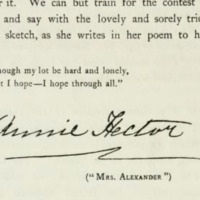 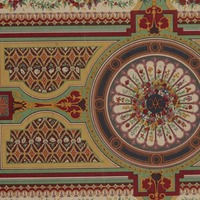 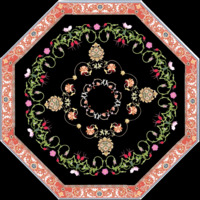 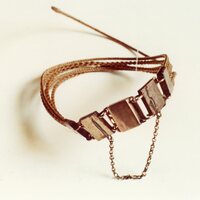 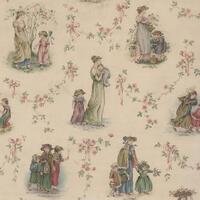 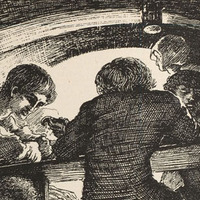 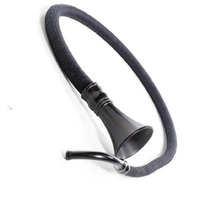 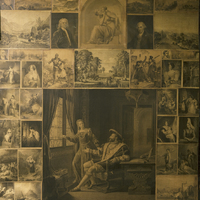 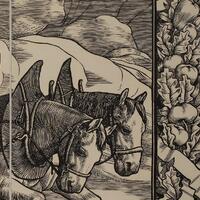 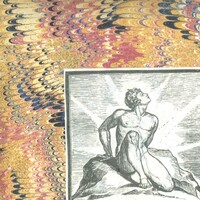 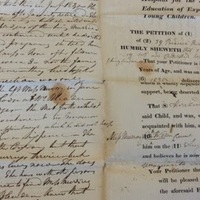 Mother's Petition to the Foundling Hospital 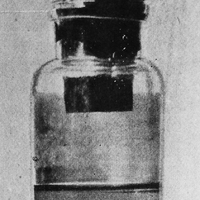 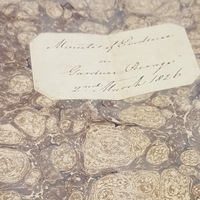 Minutes of Evidence on Gardner Peerage 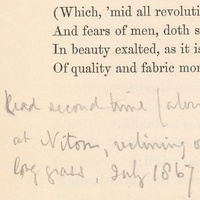 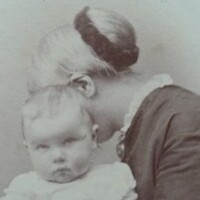 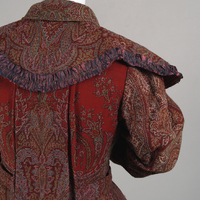 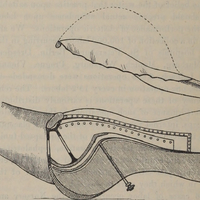 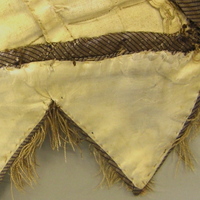 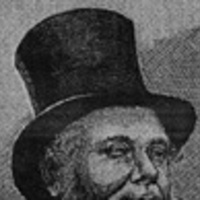 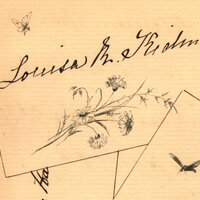 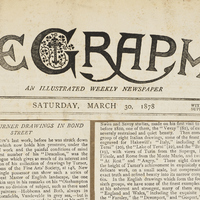 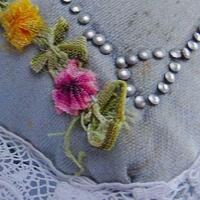 Crafting Communities is a collaboration between faculty and research assistants situated across Indigenous lands, including those of the lək̓ʷəŋən and SENĆOŦEN speaking communities of the Songhees, Esquimalt, and W̱SÁNEĆ peoples; the Cree, Blackfoot, Métis, Nakota Sioux, Iroquois, Dene, Ojibway, Saulteaux, Anishinaabe, and Inuit peoples of Treaty 6 territory; and the Anishinaabeg, Cree, Oji-Cree, Dakota, Dene, and Métis peoples of Treaty 1 territory, which is also the homeland of the Métis Nation. We benefit from these lands, from the support of institutions based on these lands, and from the continued presence of these diverse Indigenous communities, whose cultural practices influenced and enriched nineteenth-century material culture.

The Crafting Communities project was generously funded by the Social Sciences and Humanities Research Council of Canada, the Victorian Studies Association of Western Canada, and the Universities of Victoria, Alberta, and Manitoba.

To learn more about the Crafting Communities project, visit https://www.craftingcommunities.net/